El Kurru is a pyramid field of the kings and queens of ancient Kush, located in what is now northern Sudan. The rulers buried there were many of the so-called ‘Black Pharaohs‘— kings of Kush who conquered and ruled Egypt from about 715–653 BCE.

The site was excavated by the American archaeologist George Reisner in 1919, on behalf of the Museum of Fine Arts, Boston and Harvard University. The tombs had been looted in antiquity for objects and even for the stones of the pyramids themselves, but Reisner discovered jewellry and other burial offerings left by the looters, including enough hieroglyphic inscriptions to allow him to identify the original occupants of the tombs. Two of the tombs — those of the queen mother Qalhata and her son Tanwetamani — preserved much of their painted decoration. Following the practice of the time, Reisner left these tombs unprotected at the end of his excavation. They were covered by the Sudanese Antiquities Service sometime in the 1950s.

El Kurru was inscribed as part of the UNESCO World Heritage area ‘Jebel Barkal and the Sites of the Napatan Region’ in 2003. Beginning in 2013, two new archaeological projects have collaborated with Sudan’s National Corporation for Antiquities and Museums to work at the site, with significant financial support from the Qatar-Sudan Archaeological Project.

The second project, co-directed by Rachael Dann of the University of Copenhagen and Geoff Emberling of the University of Michigan, has excavated and protected a series of later structures and has worked to document, analyse, and conserve the painted tombs at the site. The later structures include a king’s pyramid of the 4th century BCE and an associated rock-cut funerary chapel, a second rock-cut funerary chapel, and a fortification wall about 130 metres in length that would have protected a medieval (Christian) settlement at the site, of which relatively little remains. The camp that Reisner lived in when he worked at El Kurru has also been excavated.

Together, the two projects are also working on management of the site and the visitor experience. The team is developing a walking tour of the site with a viewing platform that will more clearly show visitors the development of the cemetery from burial mounds to pyramids. The missions are also working with the local community in El Kurru village on plans for an innovative visitors center that will present additional information about the site but also about local culture of the village. They hope that this will provide support for local artisans by providing a place to sell their craft works, and that it will also become a community space for use by people in the village. 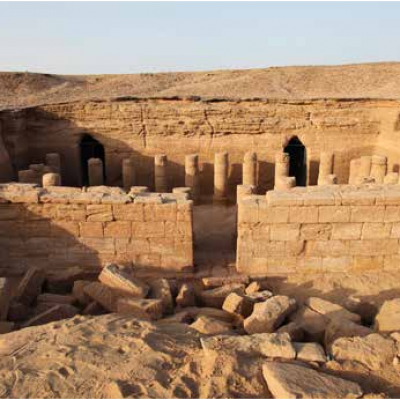 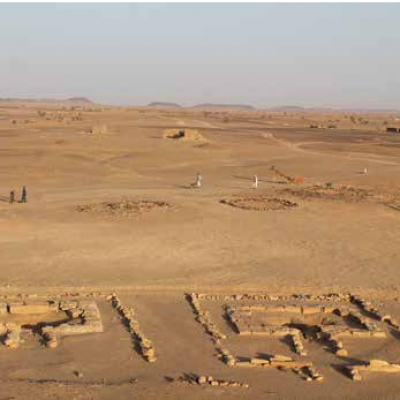 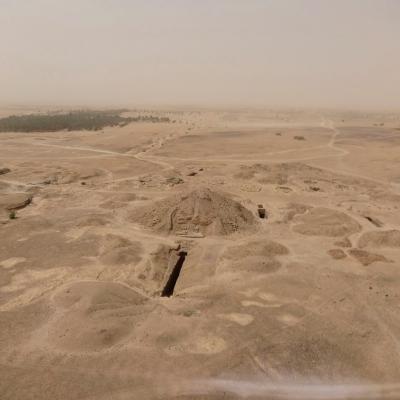