Mograt, located in the great river bend near Abu Hamed, is the largest island in the Nile. It has had a rich heritage throughout all periods of Sudan’s history, with several Stone Age sites in the interior of the island probably dating back to more than 100,000 years. Numerous Bronze Age cemet¬eries with their typical cairns or stone ring superstructures dot the edges of the island’s plateaus above the fertile land by the Nile. The archaeological mission, which began working on the island in 2013 after previous recon¬naissance work in 2006 and 2008, is aimed at contributing to writing the history of the island by studying Mograt’s rich archaeology. Currently the mission comprises specialised subprojects related to the Stone and Bronze Ages, fortresses, rock art, and the island’s recent history and its material remains. The Mission also aims to enter into dialogue with all those who are interested in Mograt’s heritage, including archaeologists, permanent and temporary local residents, members of local, regional and national government institutions, and the diverse range of visitors from Sudan and abroad. 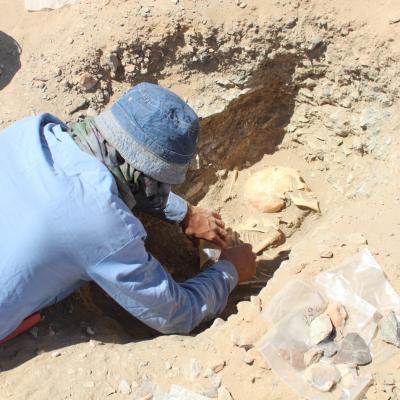 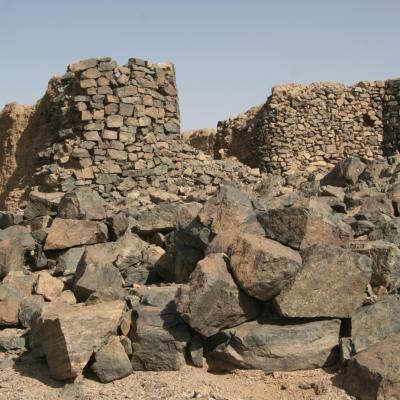